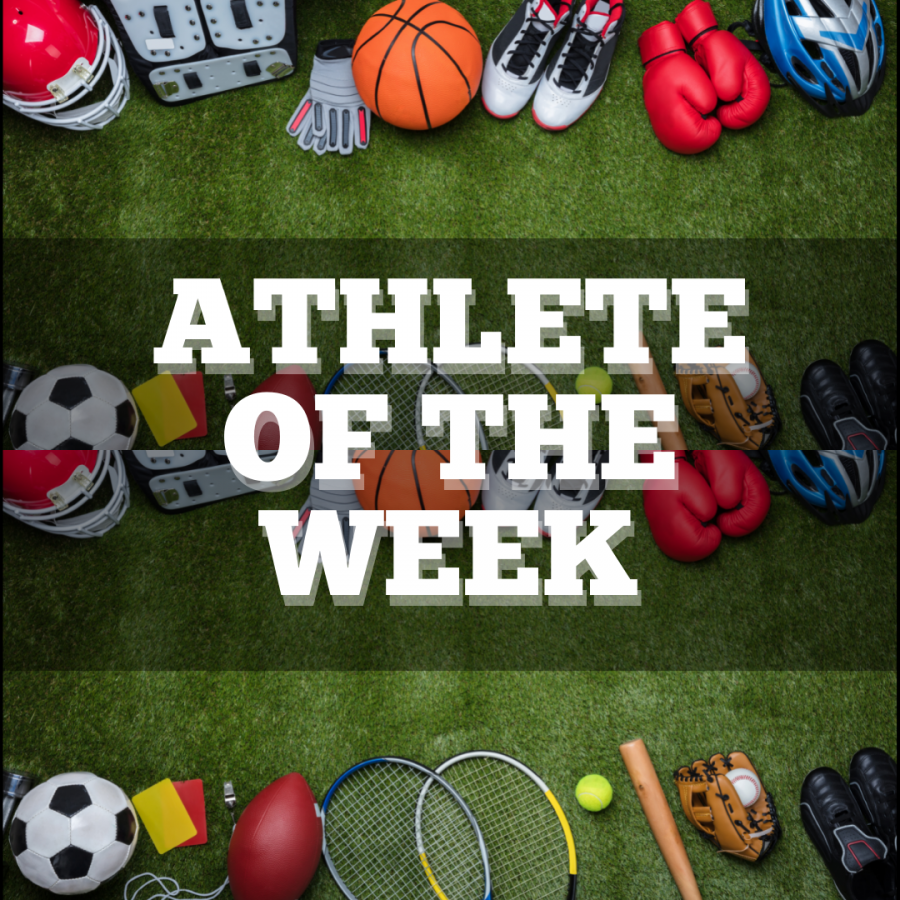 Athletes of the Week are  Easton Fulton and Hailey Williams. Easton competed at the boys state powerlifting meet this following week. Easton preformed greatly, lifting a total of 1610lbs within three lifts; which is a 200 pound increase from his previous meet. Hailey went 2 for 3 against Granger. She hit 2 big RBI’s, and even stole 3 bases in a tough played inning. “Throughout the week, Hailey fielded flawlessly with 6 put outs in the outfield. Hard work at practice has paid off!”, said Coach G. Well done! 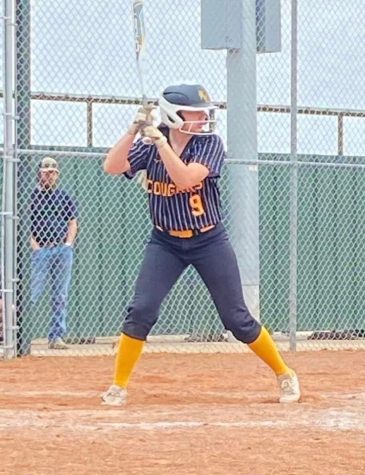