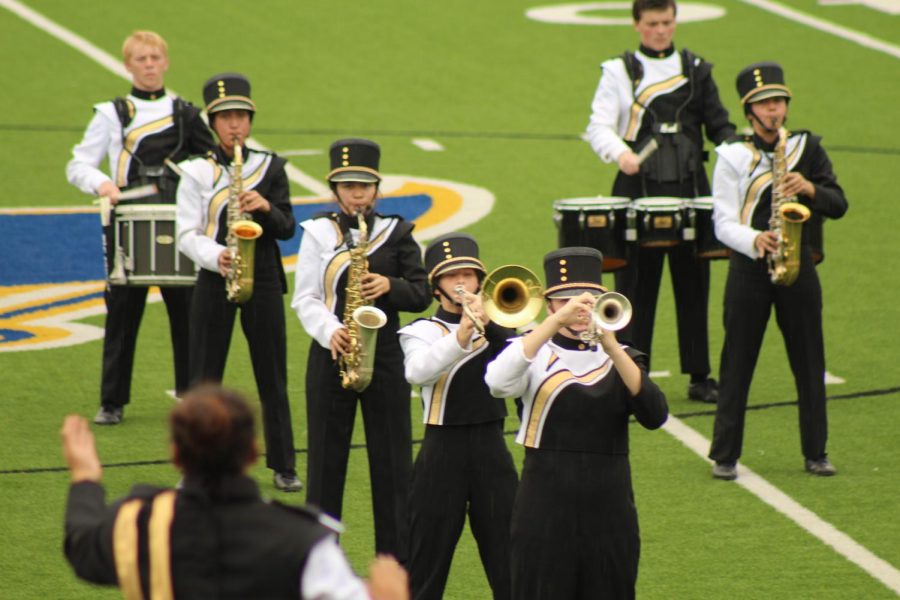 This marks the band’s 19th year of Division 1 performance ratings.

“Their fall production, entitled ‘Paradise’, was one of their most difficult productions yet and they were still rated with a 1-1-1,” assistant Band Director Peter Millican said.  “One of the UIL judges congratulated Mr. Veteto in stating that the Cougar Marching Band is ready for the next level.” 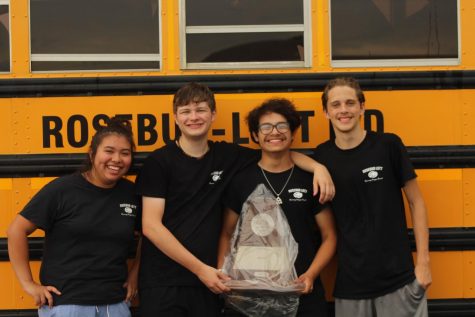 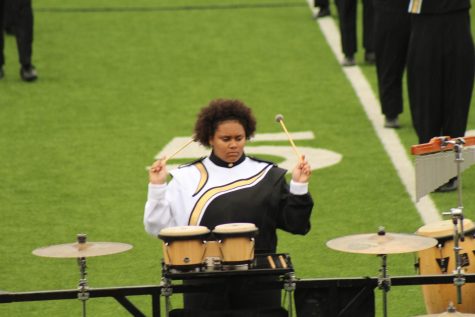 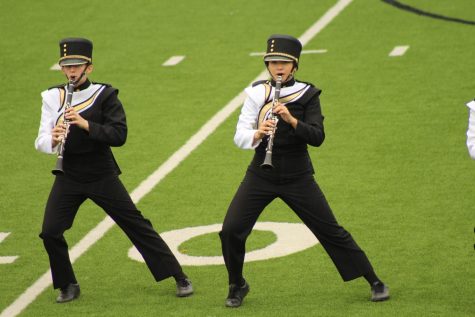 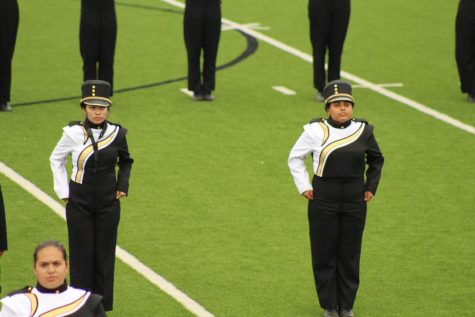